Will ‘wearable tech’ be useful in education?

Will Google Glass be a game-changer in education?

I had the opportunity to be part of a conversation with science teacher (and Google Glass Explorer) Andrew Vanden Heuvel during yesterday’s Hack Education event before the start of ISTE. Vanden Heuvel, one of the winners of Google’s #ifIhadglass contest, has been the lucky owner of a Google Glass (the much-hyped device that almost nobody has seen in the wild) for a couple of months and has already built some interesting things. Check out his cool new STEMbite videos recorded from Glass.

Yes, it was cool to see the device up close and personal, but it was also interesting to think and talk about what uses it might have for learning and for education and what privacy concerns might arise.

Think of Google Glass as a smartphone that you wear like a pair of glasses. It has a small screen that sits just above and to the right of your right eye, has a camera, responds to voice command, and, in theory, could do almost anything a smartphone can do but without the need to use your hands.

Would Glass be useful to a teacher? Or if every student in a classroom had one?

You could envision students working on a project or building something while wearing Glass, then flipping on the video camera on the device to record the process. Then submitting that to the teacher for feedback. Or jumping into a Google Hangout with classmates and a teacher to collaborate and share ideas. Couldn’t that give a teacher even more insight into how each individual student works and thinks through a problem?

Imagine an educator visiting Gettysburg and giving a live, interactive tour to his social studies students back in the classroom. Or a student working on a chemistry experiment, and consulting notes or online instructions through Glass. All of this you can do to some extent with a smartphone or tablet, but it might be easier with a wearable device. Right?

There are also privacy concerns being raised about Glass, with officials from several countries worried about the possibility of “ubiquitous surveillance,” and asking for more information about what will happen to data gathered from the devices. Google has said it won’t allow facial recognition onto the device, for one thing. There is a lot to think about and consider.

Wearable tech is coming. Will it be a game-changer? 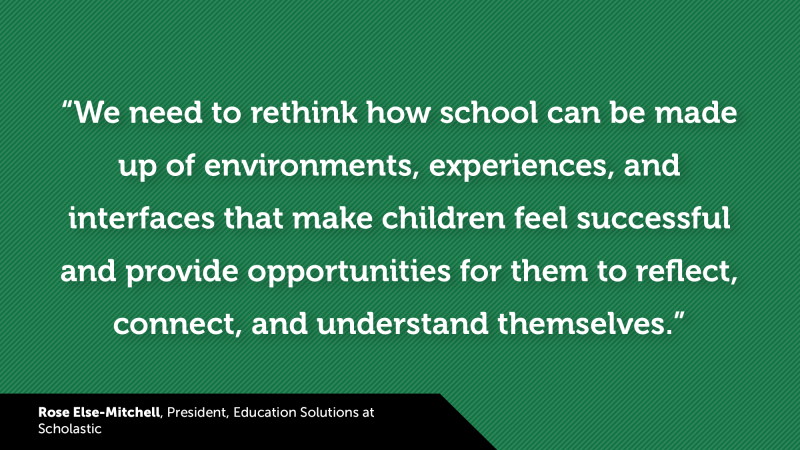