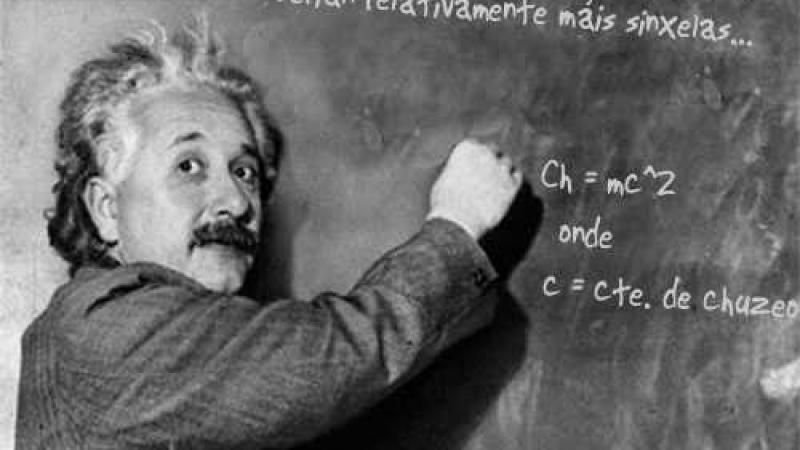 What If You're Not Einstein?

Fred Lepore and I were both English majors who took Physics for Poets. Years later, I barely remember Newton's laws of motion, while Lepore is a Professor of Neurology & Ophthalmology at Robert Wood Johnson Medical School. I met him last month at 92Y’s 7 Days of Genius Festival in New York City. He spoke on a panel with physicist Brian Greene and author Thomas Levenson about the life and work of Albert Einstein. Levenson wrote Einstein in Berlin, which explores the physicist's astonishing scientific breakthroughs in Germany in the decades leading up to World War II.

I told Lepore that I found the panel discussion fascinating, at least the 20 percent that I was able to grasp. “Don't feel badly," he said. "When Greene talks about tensor calculus and non-Euclidean geometry, I’m in over my head. You take what you can. You do take away a lot. And you realize how amazing this guy Einstein was.”

In 2012, Lepore and fellow scientists Dean Falk and Adrianne Noe published a study of Einstein’s cerebral cortex, based on 14 new photographs that had come to light. Careful study revealed that Einstein had an “extraordinary” prefrontal cortex, as well as “unusual” parietal lobes, which “may have provided some of the neurological underpinnings for his visuospatial and mathematical skills.”

We still don’t know exactly why Einstein was a genius, but thanks to the scientists' work, we have a better sense of what was packed inside his brain, including four prefrontal lobe gyri, or ridges, instead of the usual three. I asked Lepore how those of us who may be short on gyri could tackle subjects like fluid dynamics and chaos theory. Here are excerpts from our conversation, edited for clarity and brevity.

Q: How can students integrate the arts and sciences into their education when they may have a passion for only one or the other?

A: I don’t know why some people are born with a passion for the arts, while others are real technophiles for whom math is straightforward and simple. We do talk about left-brain and right-brain dominance, although psychologists like Michael Gazzaniga think that’s really an oversimplification.

Nevertheless, if you cut the corpus callosum, you see that each side of the brain does have different capacities. I don’t know if it’s akin to the pop literature myth of the right side of your brain being your artistic side and the left side being more analytical. It’s an interesting generalization. The question is: How do we cultivate different skills and interests? Like anything, it’s all about the teaching. We can’t go in with preconceptions, like girls might not be as good at science as boys. We’ve got to throw that out the window, and we have.

If someone turns out to absolutely love reading Shakespeare but hate doing quadratic equations, or vice versa, we’ve still got to expose them. If you're a humanist, take Physics for Poets. Molecular biology majors should take creative writing and read Shakespeare and T. S. Eliot. These are hard things to do. But that's why we have education. You may still end up being a programmer or an adjunct English professor, but if you’ve had your awareness raised to the possibilities inherent in another field, at least you'll know what’s out there.

Q: Why do I find it shocking that a neuro-ophthalmologist majored in English?

A: It’s only shocking because the template is, “You’ve got to be a science major to go into medicine.” It can be difficult in medical school when you go up against others who have already taken a heavy course load in the sciences. You realize that you’re not going to get it in quite the same way they do. But life is a long process. You can pick these things up.

I think it’s great knowing how to work both sides of the street, the humanities side and the science side. C. P. Snow had it right when he talked about “the two cultures.” One of the great intellectual challenges facing us is the fact that poets can’t really explain the Second Law of Thermodynamics. Not that it’s that hard. They just have no interest in it, and their education has reflected that.

Q: How do we confront the limitations Snow identified? How do we help kids who struggle with both physics and poetry?

If there’s a cri de coeur for your audience, it’s that education is incredible. But we always knew that. And the earlier you start, the better. My wife is a preschool teacher. She knows how critical those early years are. By the time you get into high school, if you’re on the right side of that bell-shaped curve, you’re going to do pretty well, no matter what. If you're on the wrong side, it's going to be very tough.

Certainly, there are unique challenges to teaching geniuses. Einstein was a pain in the neck. One of his teachers said, “The problem with you is, we can’t tell you anything.” I’m paraphrasing, but not that much.

Einstein was an independent-minded guy, and maybe that was one of his strengths. He didn’t accept the received wisdom. He looked at the science, such as it was, and judged it by his own critical abilities. He was not the apprentice to some other great scientist. He really was a maverick in that regard. Maybe that was why, with no preconceptions drilled into his head by some guy who had a more authoritative position, he was able to look at things and analyze them. And, boy, he got it right. Most of the time, he got it right.

Where the real challenge lies is for all the rest of us who are in the middle of that bell-shaped curve. That’s where you really have to break into a sweat as far as teaching goes. To get the folks who are right in the middle of the pack and show them the possibilities inherent in a great education.

This is especially true when children are very young. Having a 3-, 4-, or 5-year-old is an important responsibility, to make a school environment that is rich and creative and fosters a lifelong love of learning.

I’m amazed at how tough early childhood educators often have it: “Oh, you’re just sort of doing day care.” No, you’re not! Not if you’re doing it right. 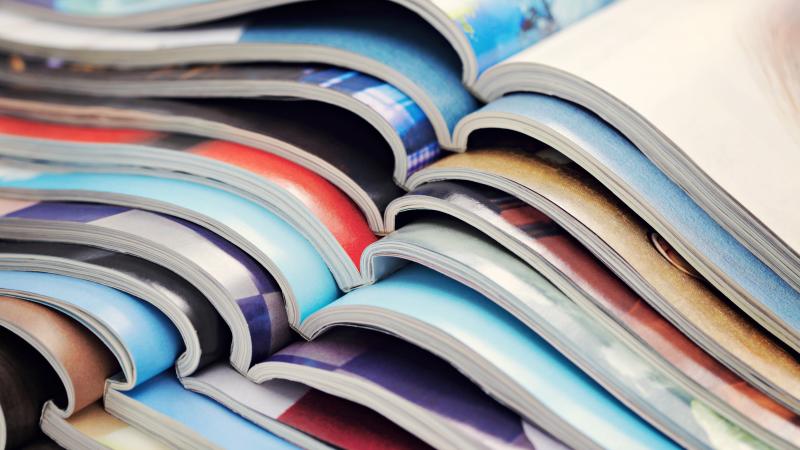 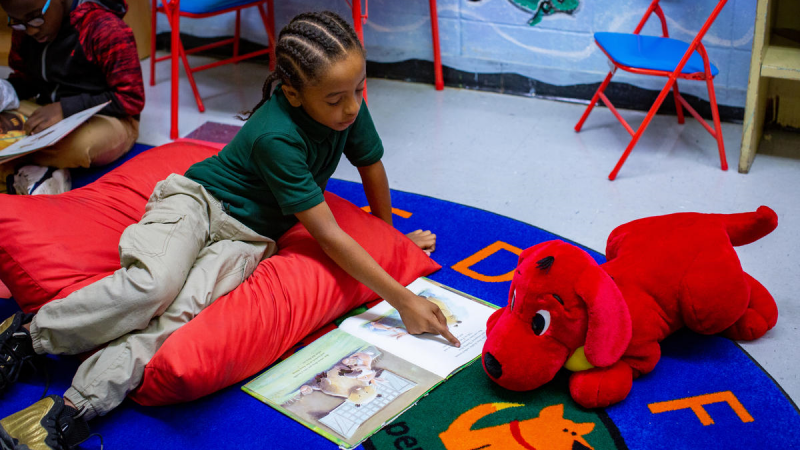 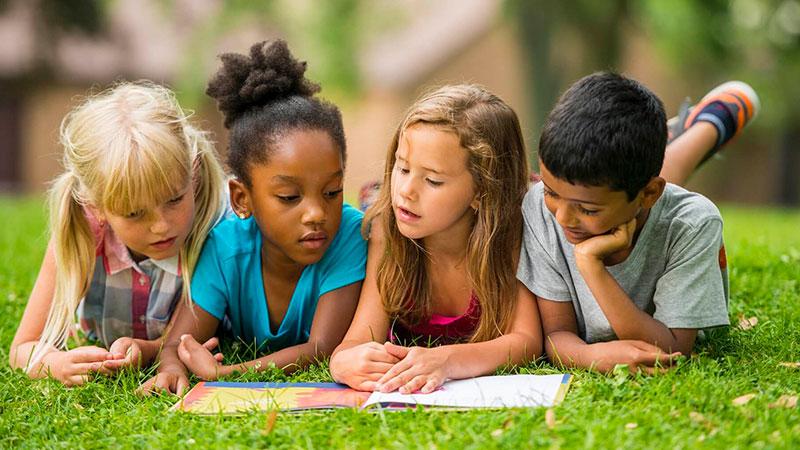