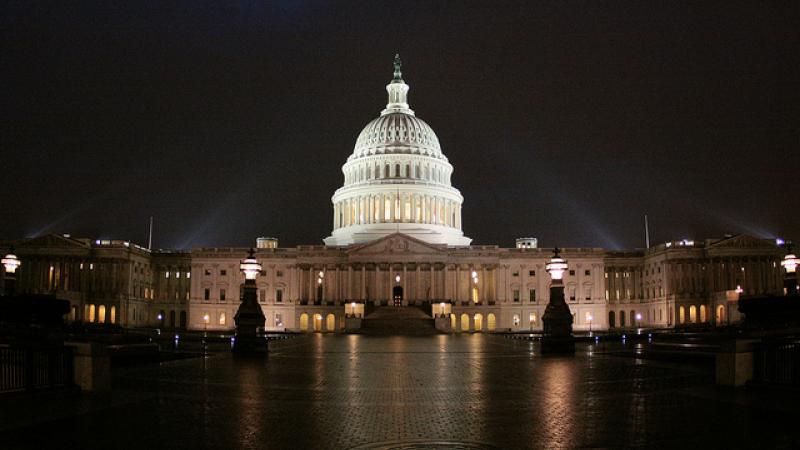 Last week from May 31–June 2, 2017, the Education Writers Association held its 70th annual national seminar in Washington, DC, inviting the nation's education reporters for a timely dialogue about "A New Era for Education and the Press."

Below is but a sampling of the conversations I picked up on #EWA17, including reaction to the absence of Education Secretary Betsy DeVos, the declaration by Marty Baron (Executive Editor, The Washington Post) that "education reporting is sexy," ESSA, the achievement gap, diversity and school integration, philanthropy, public and charter schools in DC, and more.

Here's what caught my eye:

New @EdWriters board prez @gtoppo knocking it out of park moderating convo w/ @PostBaron at #EWA17. Watch it live! https://t.co/aoyLdCCgq9

Reporters must work to cover education,
which matters to us all, in interesting ways @PostBaron tells @gtoppo #EWA17 pic.twitter.com/Jt4lv3HXwi

"I think education coverage is incredibly sexy," says @PostBaron, endearing himself to legions of education reporters.

Are you at #EWA17 hearing a lot about #ESSA and wondering what's in your state's plan? We've got something for you: https://t.co/IqCB1v1QpJ pic.twitter.com/FSC8ngCHNg

"In a world of choice, having a great neighborhood school should be a choice." - @SDPearson #EWA17

Such delicious tension here at the #EWA17 panel on bifurcated nature of D.C. schools, between public schools/charters. Near 50/50 split.

David Grosso: You are not going to address achievement gap w/out addressing impacts of trauma & adversity on children & families. #EWA17

"I'd never heard of a black author in an English class."- Mikey Peterson, student at #EWA17 #EWA2017

Packed house at #EWA17 session on role of philanthropy in education. Influence has been big in Indiana. pic.twitter.com/KOYKEKnkjM

Somewhat to my surprise, the session on assessments that I'm attending is SRO. #EWA17

It is standing room only in the rural education session at #EWA17. A sign that reporters want more info and edu on this topic?

Some new #edu jargon for you: "complex learners" in lieu of "students with learning disabilities." #ewa17

US Capitol photo by Phil Roeder