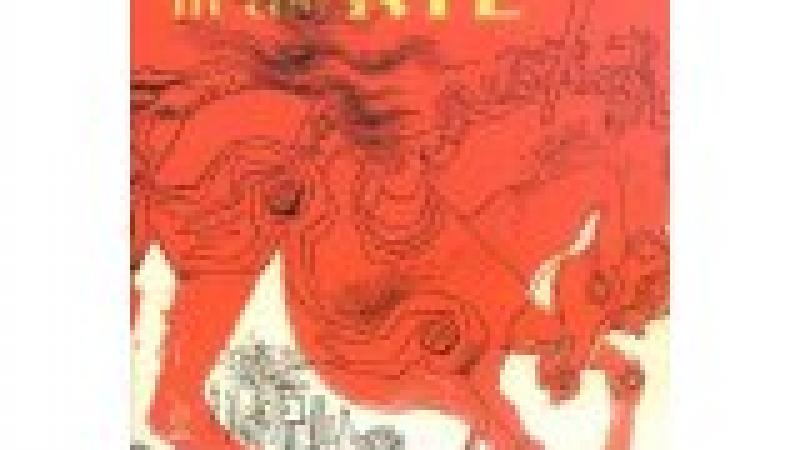 Was writing Holden a mistake?

Like many readers, I think about the fictional Holden Caulfield with fondness. When I first read The Catcher in the Rye I was about 12, which may explain why I got through the entire book thinking that Phoebe's name was pronounced phobe.

I have since read the novel several times, with varying degrees of enthusiasm. About 10 years ago, Jonathan Yardley, a book critic for The Washington Post, questioned the enduring fascination with Holden, calling him "callow" and "self-pitying." J.D. Salinger, Yardley went on, had "a tin ear."

I remember feeling the same way at some point. But Holden, his wool cap and his phony-this, phony-that still crack me up.

A new documentary has me revisiting the 1951 novel yet again. According to Shane Salerno's American Masters film, Salinger, the reclusive novelist was a train wreck of a guy, cruel to his family and others around him, his writings used by deranged individuals, most notably Mark David Chapman, to destroy yet more lives. Salinger himself said that "writing Holden was a mistake."

If you'd like to learn more about the writer, his life and the paradoxes his work presents, check out these links:

An interview with filmmaker Shane Salerno

An educator's guide to Salinger's works

We're left to wonder: Would the world have been better off if Salinger had never picked up a pen?