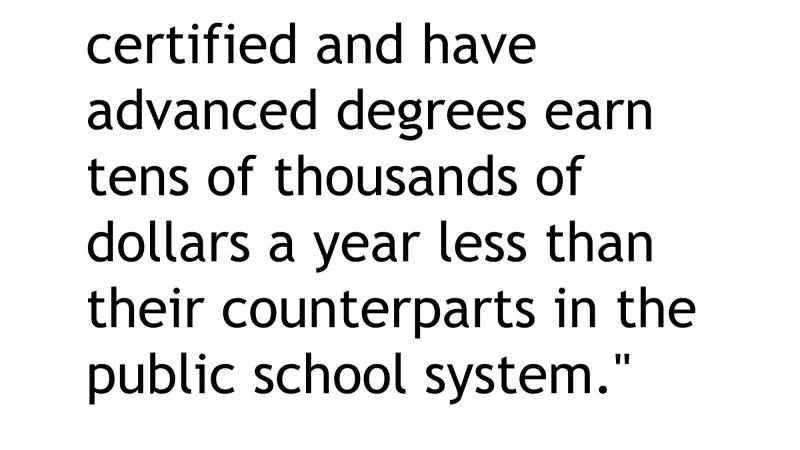 When it comes to early childhood education, no one has all the answers. Jim Matison, however, has quite a few. Last November, the Brooklyn Kindergarten Society, where Matison has served as the executive director for more than six years, was named one of the 2014 Heroes by the Robin Hood Foundation in New York City.

In February, I visited some of the preschools that Matison oversees in Bedford-Stuyvesant, Brownsville, and Crown Heights. Noting the grinding poverty and unremitting violence that children in these neighborhoods often face, Matison said that there is “a certain cruelty” to the inequality our society allows. He clearly wants everything for his young students. But progress for any child, he acknowledged, can be “undramatic, slow, and subtle.”

As efforts proceed around the country to provide more “quality” preschools for young children, I asked Matison to offer his views on recent trends. Here are his emailed responses to my questions, lightly edited for brevity and clarity.

What are some of the biggest changes that you’ve seen in early childhood education?

With the growing recognition that early education is critical for a child’s lifelong success, there is an increased demand for quality within the classroom. Day care centers are becoming increasingly academic. A negative change is the tendency for some programs to treat prekindergarten as the new kindergarten, much as schools around the country are pushing to make kindergarten like first grade. Many educators seem to have forgotten, or simply overlooked, the term “developmentally appropriate.”

If you could change one thing about preschool education, what would it be?

Its paramount importance in our educational system would be reflected in the compensation paid to the educational staff. Half of the employees in the New York City preschool world make less than $25,000 a year. Skilled teachers who are state-certified and have advanced degrees earn tens of thousands of dollars a year less than their counterparts in the public school system. Why should teaching young children in community-based organizations force so many people to live at or near the poverty level?

What can parents of three- and four-year-olds do to help their children flourish in school?

How do we capitalize on young children’s ability for complex thought and deep learning, while still allowing them to develop socially and emotionally?

Apply what we ask of parents (above) to a preschool setting.

What would you most like to know about the workings of a young mind?

The internal magic that generates resilience, creativity, and persistence.

I think the early learning is really important for children. in this period, they can learn more and follow the right deed others acted. However we should offer them a good environment to study, they are too young to accept the stress from schools and parents.we have to teach them with the entertainment way. and as you post, parents also can help a lot in this field. and they can give their children a lot of knowledge, which can not be learned in school. 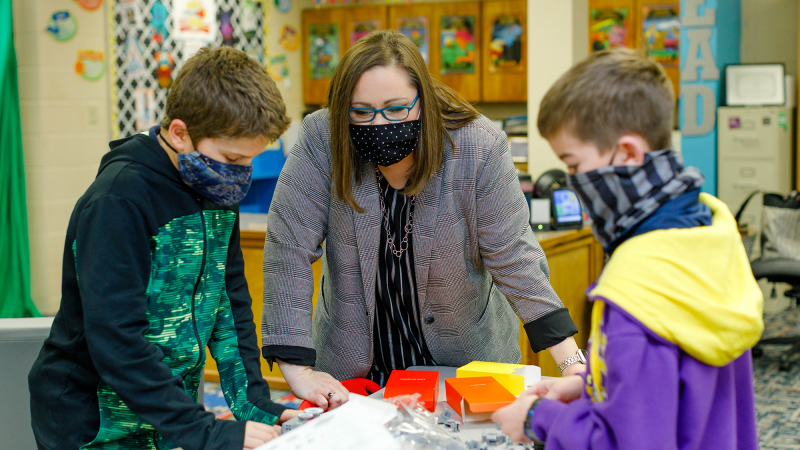