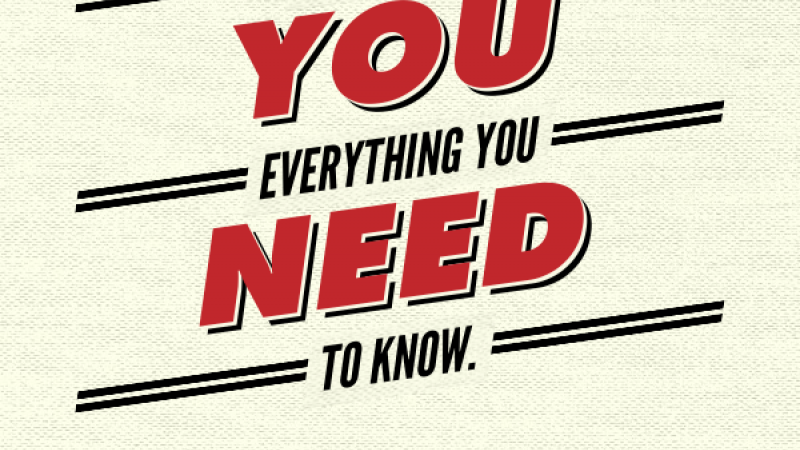 Quote: ‘Kids teach you everything you need to know’

Today is Maria P. Walther's first day of school. Well, her first day of a new school year. This will actually be her 28th year teaching first grade ("in human years").

"In teacher years," she says, the number is much higher.

Why would someone who has earned a doctorate, was named the Illinois Reading Educator of the Year, and is in demand around the country as a motivational speaker, still mark her days in a first grade classroom—in a public school outside Chicago in a town you've never heard of?

"Kids teach you everything you need to know," she says.

She is staying put. Who can blame her? One student called her "a booty queen."

I can imagine local parents' joy upon learning that their child has drawn the Dr. Walther straw of life. High fives. "Yessss!"

When Dr. Walther does venture out on the road, she leaves her class in good hands. Here's what one student wrote about a substitute: "Mr. C. is here because Dr. W. is not here. I like Mr. C. He has white hair, and he doesn't know our names."

A lot of learning goes on in Dr. Walther's classroom, not just through the rich world of picture books.

"We have learned about seven planets, only two more and then we are done," a student named Stephen wrote. "And then something new comes up, like Dr. King or books or food or words. We are always studying something new. It is fine."

It is fine indeed. When I was in first grade, I hated school. Each morning I'd manufacture a stomachache while my two older siblings went off in the neighborhood carpool. Eventually, my mother would drive the few miles with me in the front seat, a frown on her face, a toddler and a baby bundled up in back.

A patient and kind Sister Martina would walk outside to the parking lot, coaxing me in with news that I had outscored the other kids on some test or other that required little to no expertise. By the time I got settled, we'd read about a boy named Jack and his dog.

Afternoons, we sharpened pencils and did addition problems that involved carrying numbers, or "regrouping." Since I often finished first, I'd be given a box of letters to play with and, as a reward, a pale-blue plaque of the Blessed Mother or a miniature statue of St. Joseph, prizes left over from the pagan baby fund drive.

Besides "pagan baby," the most intriguing term I learned in first grade was "mitre box," which was where we put the quarters and dimes we collected. Five dollars was enough to buy a pagan baby, or get it baptized. Buying a baby for five dollars was one thing I couldn't wrap my head around.

Still, I made it through. Good thing, because I can't go back to first grade, nor would I want to. But if I did, I'd surely love to meet Dr. Walther at the door.

To every teacher out there, despite all of the pressures on you, take a page out of Dr. Walther's book: "Slow down. Give children time to ask questions, to wonder, to investigate."

If you trust yourself to do this, I think Stephen would agree that you'll have a "fine" year.