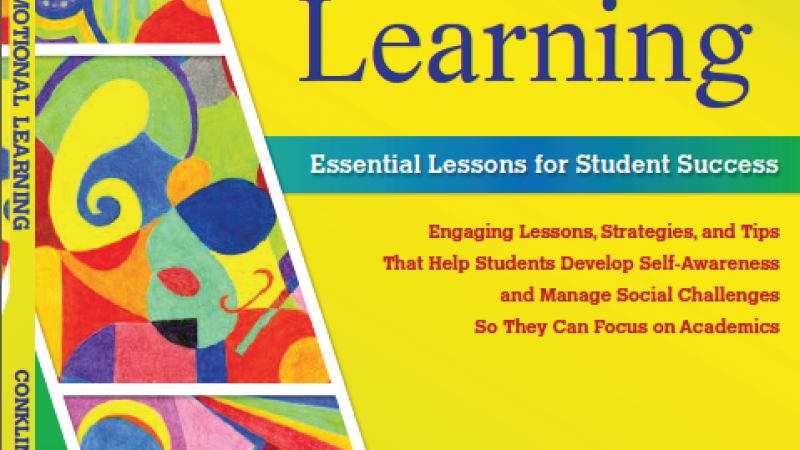 On peer pressure and acceptance: Helping teens find the balance

Readers of The New York Times have eagerly been sharing a story that illustrates something middle school educators already know:  the “cool kids” in 7th grade too often struggle as high school students and young adults.

The article, “Cool at 13, Adrift at 23,” quickly found its way into the top 10 most e-mailed articles, according to the Times website. It reports on a longitudinal study recently published in the academic journal Child Development, which followed a cohort of 184 students in Charlottesville, VA, from age 13 to 23. The study’s authors periodically assessed the students’ social statuses, levels of autonomy, and problem behaviors (such as alcohol abuse), then used statistical analysis to see how these factors correlate with positive outcomes in early adulthood.

The study found that many 13-year-old “cool kids” -- those who combine high social statuses with a low ability to resist negative peer pressure -- often end up as troubled young adults. “The fast-track kids didn’t turn out O.K.,” the article quotes Joseph P. Allen, a psychology professor at the University of Virginia and the study’s lead author. As young adults, many of those who had been “pseudo-mature” 13-year-olds were still trying “to act cool, bragging about drinking three six-packs on a Saturday night,” Dr. Allen told the Times. “They’re still living in their middle school world.”

Still, the study doesn’t tell a simple morality tale in which “cool kids” always burn out, while unpopular wallflowers inevitably blossom into successful, well-adjusted adults. If “too much, too soon” can be a formula for arrested development, being a middle school stick-in-the-mud can present its own long-term challenges. The study found that those teens with strong autonomy—that is, the ability to always ‘just say no’ to peer pressure—were more likely to have a lower quality of peer relationships at age 23.

“These findings make clear that establishing social competence in adolescence and early adulthood is not a straightforward process,” the study concludes. It “involves negotiating challenging, at times conflicting, goals between peer acceptance and autonomy with regard to peer influences.”

Teachers can help young teens find the balance between being accepted by peers while still resisting negative peer pressure. A good way to do this is to provide middle school students with plenty of chances to develop their capacity to give and accept positive peer pressure. This means a school experience rich in: