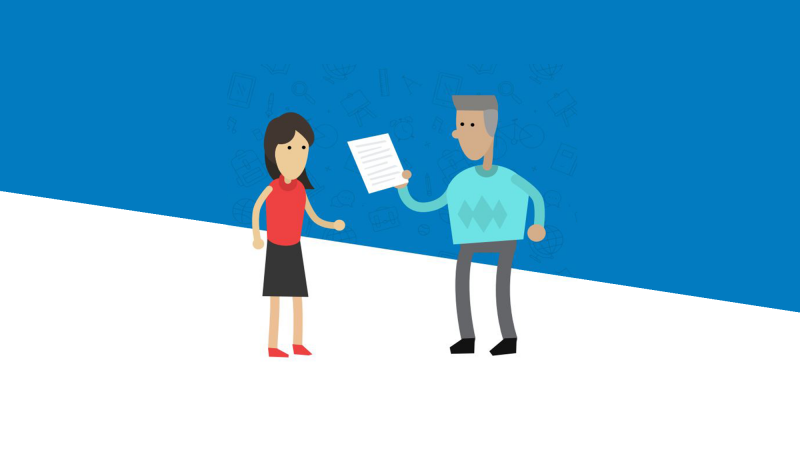 Parents Need an Accurate Picture of Their Child’s Progress

As teachers issue the first report cards of the year, parents across the country are reacting to how their children performed during these initial months of school. As a mother of two teenage sons, I know the range of emotions well. And as founder and president of Learning Heroes, I am committed to helping parents partner in their child’s education.

Learning Heroes’ recently released national survey Parents 2017: Unleashing Their Power and Potential shows that nine in ten K-8 parents report their child as at or above grade level in both reading and math, two in three consider their child “above average,” and three in five are confident their child will be prepared for success in college. But as most readers here know, national data tell a different story.

2015 National Assessment of Education Progress (NAEP) data demonstrates that barely one-third of students perform at grade level, and only 37 percent of students are prepared for college.

We believe at least part of this disconnect stems from the lack of understandable and actionable communications that parents receive about their child’s education. Parents take responsibility for their child’s education, and they have high aspirations, with 75 percent expecting their child to receive a 2- or 4-year college degree. But many lack information to give them an accurate picture of their child’s grade level performance.

Perhaps without realizing, the education community uses a language that parents simply don’t speak. Through more than 70 parent focus groups across the country, we’ve learned that education jargon such as “student growth,” “proficiency,” and “school climate and culture” mean something different to parents than their intended definition. For example, “student growth” often signals to parents that their child’s class size is increasing. School performance report cards are often nonexistent, hidden from parents, or too dense and confusing to understand.

As an example, 86 percent of parents rely on report cards to know how their child is doing, yet many report cards use this jargon or other language that creates a fuzzy picture of their child’s progress. Despite good-faith efforts to provide more data to parents, many, including myself, are left in the dark. End-of-year state assessment results are typically even worse, displaying terminology parents don’t use which can be confusing to interpret.

Parents know their children best, they have high aspirations, they take responsibility for their child’s academic success and they can make a significant difference in their child’s educational outcomes. But it must start with clear, concise and actionable information that provides an accurate picture of their child’s progress.