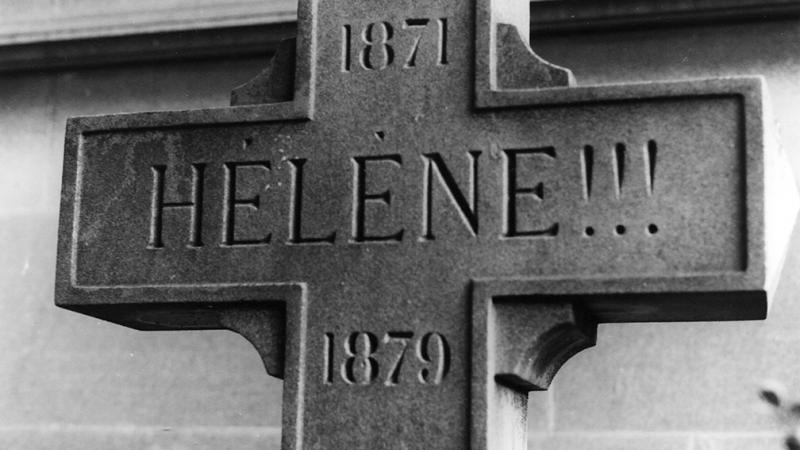 Life, death and the stories in between

Books teach us about life and its corollary, death. We try to make sense of the splendor and the ruin around us by turning to great works of literature. Often, those works were written by someone we don't know, even someone from another era altogether.

As you look for reading material for your students, especially your reluctant readers in middle and high school, why not start with an obituary? A good obituary, reporter Marilyn Johnson observed in The Dead Beat: Lost Souls, Lucky Stiffs, and the Perverse Pleasures of Obituaries, is a "tight little coil of biography" that "reminds us of a poem" and "contains the most creative writing in journalism." It can also reignite our interest in a life's work.

Consider this obituary of Maya Angelou, whom I best knew as the author of I Know Why the Caged Bird Sings, a memoir about growing up in the Jim Crow South, and “On the Pulse of Morning,” a poem she delivered at President Bill Clinton’s inauguration in 1993. Here are just a few of the things I hadn't realized — or hadn't remembered — about Angelou:

Most significant, perhaps, Angelou took a huge risk in publishing her first memoir, something we now take for granted.

“All of the writers of my generation must honor the ground broken by Dr. Maya Angelou,” author Tayari A. Jones posted on her Facebook page after Angelou's death on May 28. “She told a story that wasn’t allowed to be told. Now, people tell all sorts of things in memoir, but when she told the truth, she challenged a taboo — not for shock value, but to heal us all.”

If your students want to delve into the life and work of Angelou, check out these links:

These obituaries and appreciations of other writers may also be of interest:

"Few writers have produced novels that are acknowledged as masterpieces not only in their own countries but all around the world. Fewer still can be said to have written books that have changed the whole course of literature in their language. But the Colombian writer Gabriel García Márquez . . . achieved just that."

"White’s gift to writers is clarity, which he demonstrates so easily in setting down the daily details of his farm chores: the need to pack the sides of his woodshed with sprucebrush against winter; counterweighting the cold-frame windows, for easier operation; the way the wind is ruffling the surface of the hens’ water fountain."

"As portrayed by Mr. Sendak, the wild things are deliciously grotesque: huge, snaggletoothed, exquisitely hirsute and glowering maniacally. He always maintained he was drawing his relatives — who, in his memory at least, had hovered like a pack of middle-aged gargoyles above the childhood sickbed to which he was often confined."

"She once described herself as a French peasant cook who drops a carrot in one pot, a piece of potato in another and an onion and a piece of meat in another. 'At dinnertime, you look and see which pot smells best and pull it forward,' she was quoted as saying in a 2001 book, Madeleine L’Engle (Herself): Reflections on a Writing Life, compiled by Carole F. Chase. 'The same is true with writing,' she continued. 'There are several pots on my backburners.'"

“'You only had two types of characters available for children,' Mr. McDuffie told The New York Times in 1993. 'You had the stupid angry brute and the he’s-smart-but-he’s-black characters. And they were all colored either this Hershey-bar shade of brown, a sickly looking gray or purple. I’ve never seen anyone that’s gray or purple before in my life. There was no diversity and almost no accuracy among the characters of color at all.'”

"[Dahl] had an extraordinary confidence about his ability to see into a child's mind and to see the world the way a child saw it."

"Park remembered herself as a troublemaker who knew well the path to the principal's office."

"There was probably no writer among women better loved by the young than she."

Adapted from our Editor's Corner