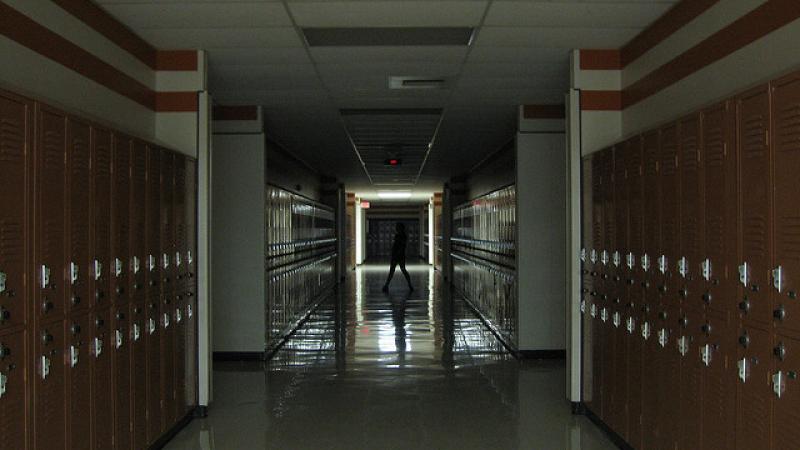 Rita Muratalla is the director of principal support and training for Kentucky Association of School Administrators (KASA).

Equality and equity are not the same. Most educators will agree that this is true. (As one teacher remarked in Scholastic’s Teacher & Principal Report: Equity in Education, “Equity doesn’t mean the same for everyone; it means everyone gets what they need.”) Equity means access to a high-quality education—including access to individualized resources and supports—for each student.

As I think about why equity is important to me as an educator and as a leader, I think back to my high school years when very few people knew what was going on in my life, nor did they care. My mother’s expectations for me were to pass every class; post-secondary education was good, but only necessary for learning a trade. It was important to earn a high school diploma.

During my junior year in high school, I had an exit interview with a counselor and my mother, at which time I realized that I would not go to college, and so finding a job to pay the bills would be extremely important. The counselor told my mother that I would probably never make anything of myself. This counselor did not know me; nothing about my life, where I had been, nor what my life involved. She also did not know that I would prove her wrong.

Unfortunately, this meeting was my first encounter with the barriers to equity in education. The school environment was the barrier.

Many years later, I became an educator committed to providing an equitable education to every child. It started with listening, planning, and actions.

One way I provided equity as a teacher was through learning about a challenging student from his previous teachers, as well as from his mother on the first day of school.  I listened to her that morning and then made up my mind that I would do everything I could to help him become successful in my class.

I asked him to explain some of his behavior, and he told me he often had bad mornings at home, and when he came to school he knew it was going to be rough; it became a self-fulfilling prophecy.  I asked him what would help; he shrugged his shoulders. So we made a plan together. If he had a rough morning, he would go to a quiet place (our reading center) in the classroom, set the timer, and sit down quietly while we began our day. When the timer went off he came to his seat and was ready to learn.

I explained to him that I had rough mornings, too. He offered me the same plan, and we shared this with the class, and gave them the same option. We used this plan quite a few times during the first nine weeks of school, but less often after that. This student learned more than content that year and was able to sustain this coping plan throughout his elementary years.

Why is this about equity?

This child received the resources and actions he needed to be successful. Other children were given the same opportunity, but did not need it like he did. Knowing students and building a relationship with them is and educator’s number one priority. Theodore Roosevelt once said, “People won’t care how much you know until they know how much you care,” and I think about that every day. It is very true.

When I became principal, I never forgot the impact I had made on this student and many others. It became my mission.  Each student would know that I cared and believed in them. I used listening, planning and actions over and over again. My experiences had helped me to understand that this should be a practice for the teachers and administrators at every school (especially the high school I attended).

This simple triad would change a culture in any environment.  As leaders of a school or district it is essential to providing an equitable education for all children.