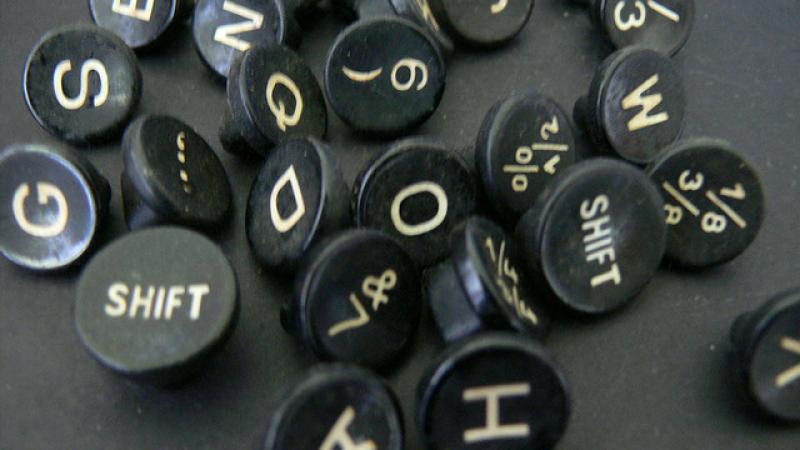 According to Peter DeWitt and other educators, “learning styles” are a myth. No more distinguishing between auditory and visual learners. Children learn best, brain researchers say, when they can see and hear.

Allowing kids time for free expression will serve them well "in the real world," Tate says, whether they want to become sculptors or engineers. Going a step further and encouraging students to draw images of what they're learning, she adds, will "put the visual-spatial intelligence to work." Without that prompting, “many students, particularly boys, are off task during class drawing superheroes, cars and people.”

For a writer, it seems, being “off task” is an occupational hazard. A colleague who writes magazine articles for young teens summed it up this way on Facebook: “I've always had a nagging worry that my bosses and/or coworkers think that I'm goofing off because of those long spells of either complete inactivity or what probably seems like aimless Web surfing or hallway wandering. But I don't really compose on paper (or keyboard). I work out many versions, many drafts, in my head, in long skeins—only partly consciously—then I have to shift them into full consciousness and race to get them down before I lose them and have to start over. A dangerous way to make a living.”

Another writer, who is a former colleague, had this to say on Facebook: “Worked VERY diligently all day on book due next Tuesday to very patient editor. Diligence made possible by lying in bed writing in magic pajamas. I think every office needs beds with lots of pillows, a laptop and magic pajamas.”

That would be a dream. But, like most people, writers have to adhere to some sort of normalcy, even though “the vocation, the obsession,” as Irish novelist Edna O’Brien told The Paris Review in 1984, “derives from an intensity of feeling which normal life cannot accommodate.”

When a college friend and I discovered O’Brien’s interview—and there is no better way for an aspiring writer to avoid writing than to read about how a great writer procrastinates—we were delighted to learn that O’Brien spent her ruminative time mopping. For daughters of women who were then called housewives, this seemed like a validation of our lives (although my own mother rarely lifted a mop). We later realized that O’Brien was actually "moping.”

As you read this, writers everywhere are moping, mopping or wandering aimlessly. I recently met a writer, Holly Hughes, who worked at Scholastic decades ago. Although I did not know Hughes, whenever I saw her name in print, I would think, “Now that’s a byline.” A colleague who remembers her from long ago gave me this description: “At Scholastic’s former offices at 730 Broadway, I often encountered a woman strolling the halls. She moved at a steady, relaxed pace, with her hands in the pockets of her suit jacket. The expression on her face was always pleasant, and often contemplative. I saw her this way so often that I once asked her about it. ‘That,’ she replied, ‘is how I write.’”

And that, I imagine, is how many children learn.