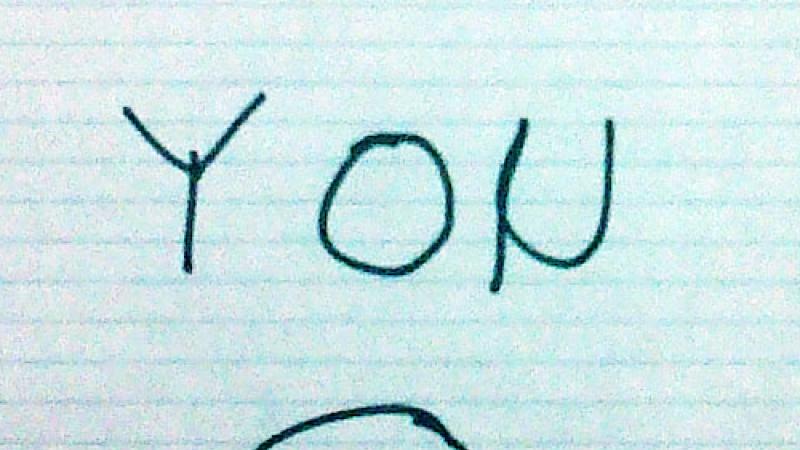 Children and trauma: a new approach

There's a big difference between normal, everyday stress, which can build resilience in a child, and "toxic stress," which often stems from abuse, neglect, and family dysfunction. Toxic stress can impair a child's mental and physical health—and disrupt the lives of everyone around him, both at home and at school.

"What the science is telling us now is how experience gets into the brain as it's developing its basic architecture, and how it gets into the cardiovascular system and the immune system," Jack P. Shonkoff, director of the Center on the Developing Child at Harvard University says in The New York Times column linked above. "These insights provide an opportunity to think about new ways we might try to reduce the achievement gap and health disparities—and not just do the same old things."

Such advances offer hope in the wake of a new report by the Department of Education's Office of Civil Rights. Statistics from the 2011-12 school year paint a disturbing picture of school suspensions and expulsions, even among 4-year-olds in preschool, with minority children faring the worst.

In this New York Times column, author David Bornstein discusses ways that young children who have suffered "significant chronic adversity" are benefiting from an experimental program developed for Head Start Trauma Smart. The program trains teachers, parents, and guardians to respond to anger and aggression with compassion and systematic strategies, like offering "safe corners" and "breathing stars."

Bornstein tells about a 5-year-old boy named "Luke" (his name was changed for the column), whose parents struggled with drug abuse and neglected him. Luke's participation in a program in Kansas City, Missouri, has led to significant improvements in his behavior.

"Before, I was always the bad guy," Luke's grandmother says. "Whenever I made [him] sit quietly by himself, he said, 'Grandma, I hate you.' Now I know that's not what was needed. And he's also able to step back and look. He even says, 'Thank you, Grandma,' and gives me a hug after he calms down. He's a very intelligent person if he can get past the anger."