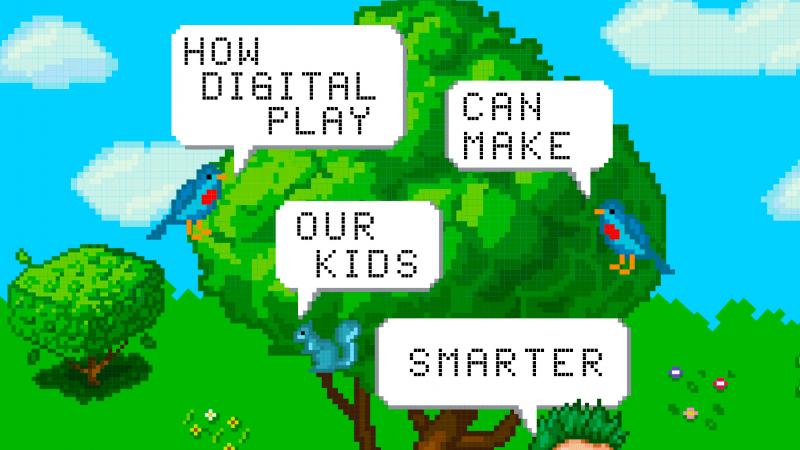 Can Games Make Us Smarter? A Q & A with Greg Toppo I met Greg Toppo for the first time in 2007. It was the year Scholastic released Harry Potter and the Deathly Hallows, the seventh installment in J.K. Rowling's famous series. He probably doesn't remember meeting me, but I know he remembers the energy of that time -- the joy and excitement that the series brought (and still brings!) to the young fans who lined up at midnight to get first copies of the new book, the voraciousness with which they devoured the stories, the feelings of friendship and camaraderie that readers had with the characters. All this energy and devotion to BOOKS that often approached 800 pages in length!

I remember Greg being fascinated by the series and asking: What is it about these books that hold kids' attention and keep them up all night reading?

In the opening chapter of his fantastic new book, The Game Believes in You, Greg explains how this turned into a similar question: "What are kids paying attention to these days?"

Video games are certainly at or near the top of the list - and now educators and game designers are thinking about how they can harness the intrinsic addictiveness of games and apply it to academics and other social good. While many of us think video games are at best a distraction and at worst a poison, Greg's book makes the case for how great games can help us learn more efficiently and even treat conditions like ADHD.

What's the connection between gaming and learning? What are some games teachers should check out? I posed these questions (and several others) to Greg this week, and he generously answered:

1) You said you got interested in games, in part, by thinking about what motivated kids to read 800-page Harry Potter books. How is playing a video game like reading a Harry Potter novel?

The two activities exercise slightly different muscles, but as I say in the book, both are adaptations of an impulse we’ve developed over millennia to hunt and gather – in this case, we are hunting for information, not caribou, but it’s basically the same survival instinct. Though a lot of people would frown upon the idea that play is necessary for our survival, research shows that it absolutely is. I like what critic Tom Bissell once said: “Spending the weekend in bed reading the collected works of Joan Didion is doing different things to your mind than spending the weekend on the couch racing cars around Los Santos (a reference to the open-world game series Grand Theft Auto).  The human mind contains enough room for both types of experience. Unfortunately, the mental activity generated by playing games is not much valued by non-gamers; in fact, play is hardly ever valued within American culture, unless it involves a $13 million signing bonus.”

2) It seems like there’s a lot of overlap between the science of gaming and the science of learning (research on “flow state” or “growth mindset,” and much more). Are they one and the same?

In many ways they are. When you look at the kind of learning players do in games, it’s just good learning – period. Like school, a good game is a designed experience that ideally takes the learner by the hand and guides him through each of the steps to learning the material. People like James Paul Gee and Kurt Squire would say that’s why games are so much fun – not because of the shooting and explosions, but because we naturally love to learn.

3) You reference the “chocolate-covered broccoli” phenomenon in ed tech and educational gaming. Could you explain that?

Though many people outside of the educational gaming world aren’t familiar with it, the term “chocolate-covered broccoli” dates back more than 15 years. In 1999, Georgia Tech researcher Amy Bruckman pointed out that most attempts at making software both educational and fun “end up being neither.” Most educational software, she wrote, was “all pretty much the same old junk: drill and practice.” Fun, she said, is often treated like a sugar coating to the educational core, which “makes as much sense as chocolate-dipped broccoli.” Her sentiment, which has morphed into the ubiquitous and derisive phrase “chocolate-covered broccoli,” has become a kind of rallying cry for people who don’t like games that separate drill and practice from game play. But even now, most educational titles rely on this approach, presenting little more than digital flash cards followed by an opportunity to shoot aliens or other assorted bad guys. Research has shown that it doesn’t work very well either.

4) Were you surprised by how many educators are finding ways to use games in smart ways?

I was, though in hindsight it makes perfect sense. Teachers have always been on the lookout for better tools. It was just a matter of time before digital games got good enough to consider. What surprised me most – and it shouldn’t have – was that many of the teachers I interviewed had gotten into this discipline not because they love games, but because they love children and wanted something better for them. After a while, I stopped counting the number of times that someone leaned in and told me, “I am not a big gamer.”

5) What did you learn that surprised you while you were reporting/researching the book?

What surprised me most was not just the extent to which smart teachers were embracing games, but how incredibly advanced their understanding was. A few, as I say in the book, have even begun developing their own games. At the same time, other teachers I met were struggling to understand this world – even people who had experience with it had misconceptions about things like screen time, addiction and the effects of violent games. I felt like they needed a way to talk about gaming in a more sophisticated way.

6) What are some interesting games that you think educators should check out?

I’m a big fan of the iCivics games and the Mission US games, two free series that tackle, respectively, civics and U.S. history in very clever ways. I also really admire what games like ST Math, Wuzzit Trouble and DragonBox are doing for math. And though they’re not as clearly teaching games, I love the aesthetics and beauty of Daren Carstens’ Math Doodles games. I’ve also become enamored with an iPad science game called Ravenous, in which you play as a raven trying to survive in the wild. It’s from the Educational Gaming Environments group (EdGE) at Technical Education Research Centers, Inc. (TERC) in Cambridge, Mass., and like other innovative games these days, it has gotten funding from the National Science Foundation. That’s a whole area we haven’t explored – the degree to which government and philanthropic funding is supporting gaming efforts. I’m also completely gone on the heartbreakingly beautiful puzzle game Monument Valley.

7) I was fascinated by Chapter 10 where you talked about research into how games can strengthen certain cognitive functions -- games as treatment for ADHD or schizophrenia. Do you expect we may see more instances of games being used to treat ADHD?

This is an emerging field that is really going to explode in coming years. It will revolutionize treatment of conditions like ADHD. What excites me most about this is the serious, research-based approach that a few folks are taking – they could really make a difference in kids’ lives someday soon. As I point out in the book, there’s this small group of psychiatrists, researchers, educators, and game designers who are dissatisfied with current ADHD drug treatments, so they’re running a quiet but intense footrace to become the first to earn FDA approval for a medically sound, prescription-strength ADHD video game. That’s not a metaphor. They are seeking approval for a game that a doctor can actually prescribe. If that’s not exciting, what is? 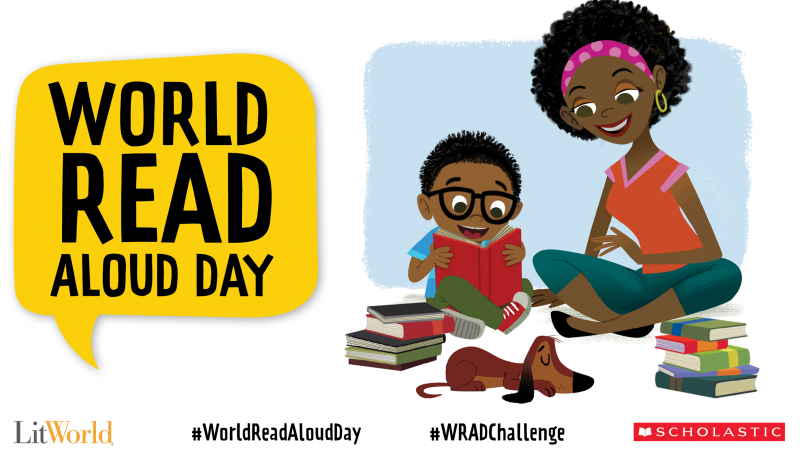 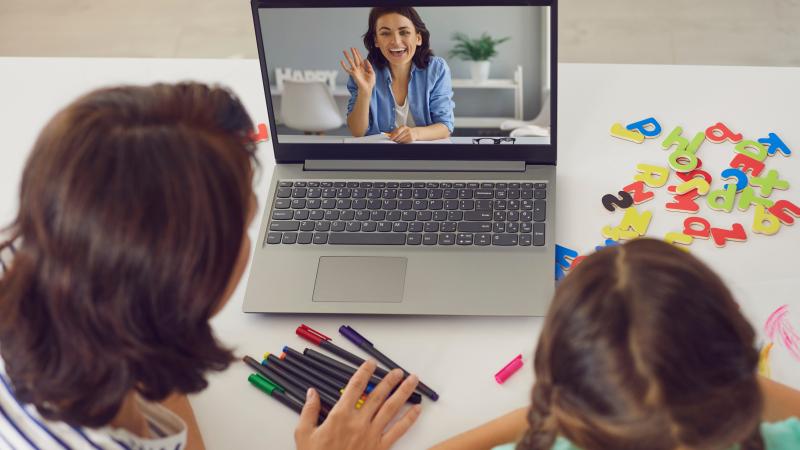 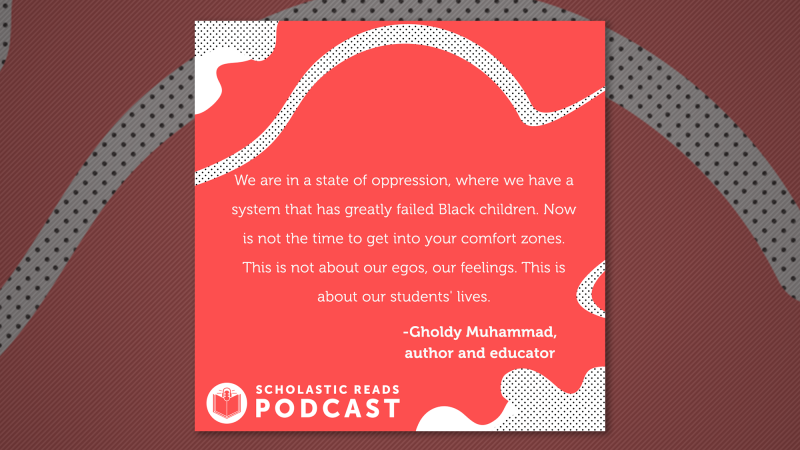