On Christmas Eve, while one of my nephews was preparing to seize the last of my real estate holdings in Family Guy Monopoly, I missed this PBS segment about the Common Core Standards. In it, Amanda Ripley, author of The Smartest Kids in the World, Claudio Sanchez, an education reporter for NPR, and John Merrow, the NewsHour's special correspondent on education, assess the promise and peril of Common Core implementation. Merrow says that our "national experiment" is like "testing the depth of the water with both feet."

• Poisoning the well. "Teachers, especially classroom teachers, don't dispute the need to raise the rigor of standards and what kids are learning," Sanchez says. But what often gets mixed up in this, he adds, is how standardized test scores are going to be used. "That means ranking schools, rating states, [and] making decisions about whether a child should be advanced another year or not. And the most controversial use, of course, is whether the [upcoming assessments] are going to be used to decide how much a teacher should be paid, or whether that teacher should keep his or her job."

• Testing fatigue. Sudents and parents resent the current fixation on testing as much as teachers do, says Ripley: "[Kids] feel like their time is being wasted because they spend so many days taking dumb tests in so many states, and parents [are frustrated]. I fear that the Common Core, which is a very legitimate effort to try to raise the standards so the work is more interesting and more relevant to kids' lives, is being conflated with the larger sort of fatigue with testing."

• "We need to do something." Amid growing concerns about implementing the Core effectively, one thing is certain, Sanchez says. "We're not going to go back in this country, no matter what states do, to the weak and mediocre testing, as well as standards that we have had in place for a long time, because the message is clear: This nation is now recognizing that it has to do a lot more to get our kids up to speed."

Does anyone think the task will be easy? Should it be? 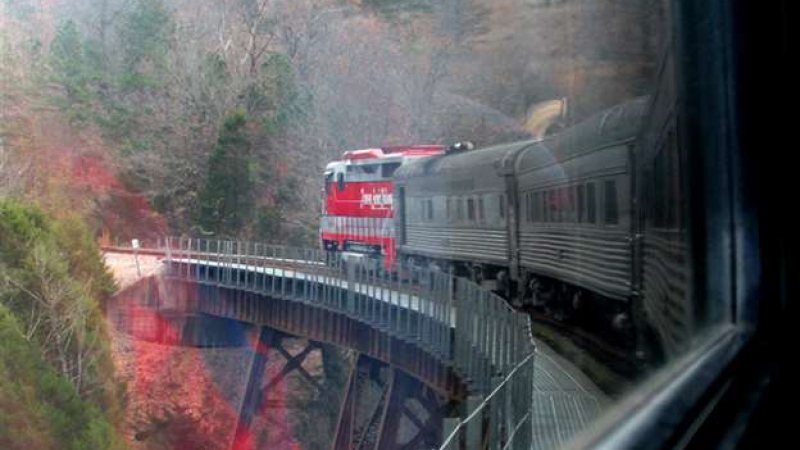 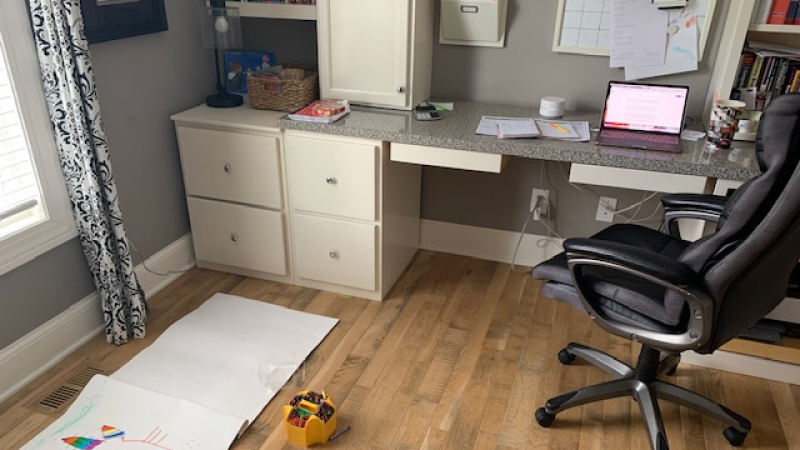 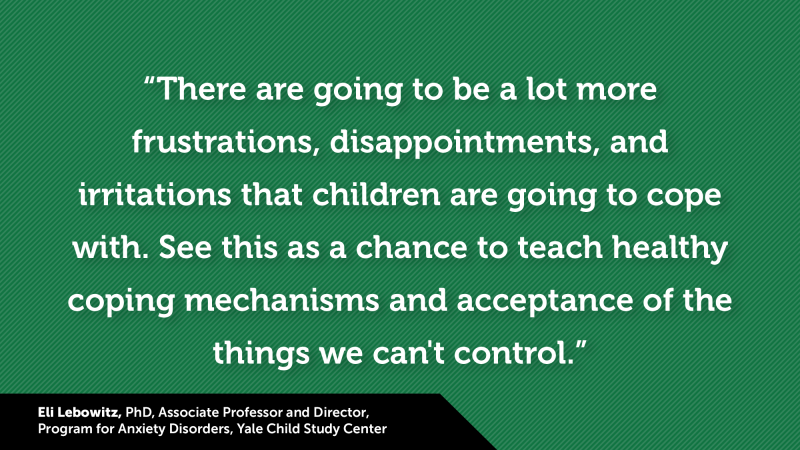