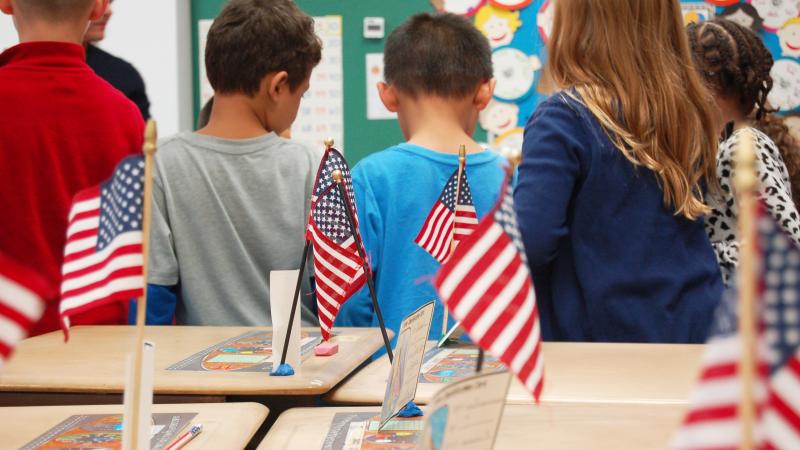 To Bring Civics into Your Classroom, Follow the Headlines 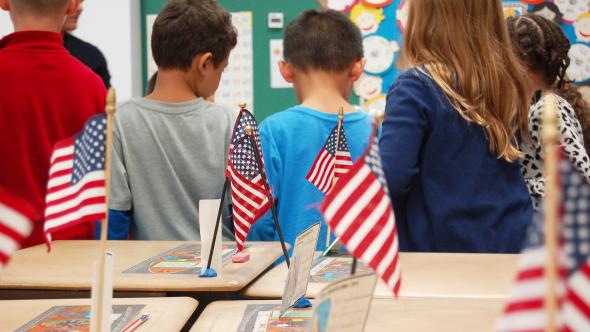 Elliott Rebhun is the author of Scholastic's Guide to Civics: How America Works. Here, he discusses the importance of civics education and provides insights for educators on how to utilize local news to engage students.

For all sorts of reasons, civics education faded from many school curriculums in recent years, with full-year middle school civics courses and high school American Government courses disappearing or shrinking in many states. It’s had a serious impact not only on our politics, but also on our national conversation and the ability of Americans to talk to, and listen to, people with differing views.

To cite just one example: In a 2020 poll by the Annenberg Public Policy Center at the University of Pennsylvania, 49% of Americans couldn’t name the three branches of government, let alone understand how they impact our daily lives. This lack of knowledge can leave people—whatever their political beliefs—railing against politics and politicians without any sense that they can get involved and have a real impact.

It’s clear that civics education, from elementary through high school, is the key to addressing this problem: Research from Peter Levine and Kei Kawashima-Ginsberg shows that students who take courses on civics, government, law, and related topics are better informed and more likely to vote.

For years social studies teachers have been telling the editors of Scholastic News, Junior Scholastic, and The New York Times Upfront classroom magazines that they try to work as much civics into their American history and other classes as they can. Then the 2016 and 2020 presidential elections made the case for civics education in a way that all the white papers, studies, and symposiums never could. To grasp the issues these two elections raised, Americans needed to really understand our presidential election process, everything from primaries to how the Electoral College works.

Since those elections and continuing into 2021, every day has seemed like a civics lesson—from the widespread effects of the COVID-19 pandemic to heated debates in Congress. That’s why the most effective way to bring civics into your classroom at any time during the year is simply to follow the headlines, which of course makes lessons incredibly timely. Your local websites, TV and radio stations, and newspapers are sure to have engaging civics-connected news for all grade levels. When looking through local news sources for age-appropriate content, consider these four points:

As more schools return to in-person classes in the fall, this 18-month national civics lesson we’ve all lived through is sure to spur intense conversations in classrooms across the nation. And hopefully after everything the nation has experienced in the last decade, civics education will continue its slow but steady return to the nation’s classrooms.

Levine, Peter and Kei Kawashima-Ginsberg. 2017. “The Republic Is Still At Risk—and Civics Is Part of the Solution: A Briefing Paper for the ‘Democracy at a Crossroads’ National Summit.” Jonathan M. Tisch College of Civic Life, Tufts University.