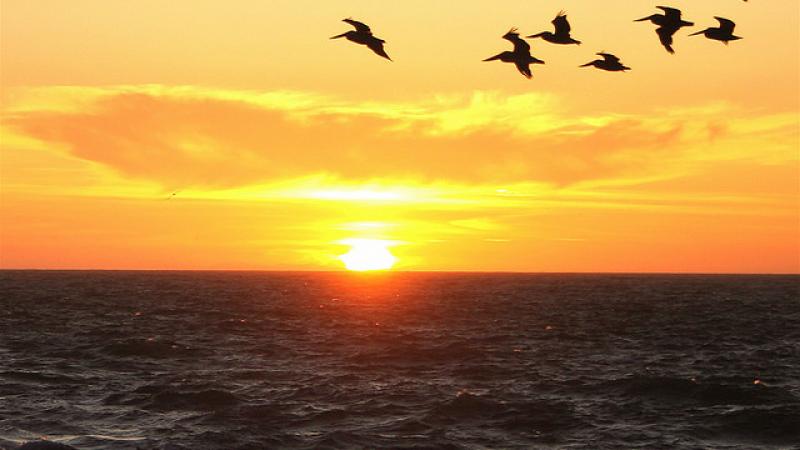 We've had plenty to talk about in 2014 -- from Common Core to teachers unions to Chromebooks and blended learning.

Here are five big education stories that kept my attention all year long.

The Ebbs and Flows of the Common Core

It was a topsy-turvey year for the Common Core State Standards. While schools and teachers worked in the trenches to implement the standards (and those who were farther along in implementation were more likely to say they were happy with them), politicians fought and multiple states have backed out. Links between the standards and new teacher evaluation systems have upset many educators, and parents have dealt with confusion as the instruction their children are receiving has in some cases shifted. Are the new standards a good thing for our schools? It depends on whom you ask.

There was plenty of action on early childhood education in 2014 as New York City moved toward universal access to 4-year-old prekindergarten, voters overwhelmingly approved a ballot initiative in Washington state that would provide funding for early ed, and the American Academy of Pediatrics announced new policy calling for doctors to urge parents to start reading to their babies at birth. Most prognosticators think more moves will come at the state and local level. But that’s not stopping the Obama administration from this month launching an early learning campaign that promotes two federal grant initiatives for early education.

The Pushback Against Testing

In 2014, large numbers of parents and teachers stood up against what they say is an overemphasis on high stakes testing. In some cases, parents opted their children out of taking end of year assessments. This comes as dozens of states have just begun (or are about to begin) phasing in new Common Core-aligned assessments. Everyone from the U.S. Department of Education to the American Federation of Teachers has weighed in on whether there should be a moratorium on the “high stakes” nature of the tests, and whether they should be used to evaluate teacher performance. The debate will no doubt continue this spring.

The Rise of Blended Learning

Technology has changed the way we work, play and communicate. But how will it change the way students learn and teachers teach? More and more schools are taking a “blended learning” approach, where technology and online learning mixes with in-person and in-classroom instruction to create more powerful educational experiences. Individual classrooms and schools have adopted blended learning models for years, but now we’re seeing more widespread implementations across districts.

What Makes a Great Teacher?

Two high profile education books made it onto The New York Times’ “Notable Books” list for 2014, and they both took on similar topic: Teachers. While the debate over how to improve America’s teaching force is certainly politically fraught, there’s no question that issues of human capital and teacher quality were at the center of the education conversation in 2014.

The fight for student privacy and the closing of inBloom Inc. which kick-started a national debate on personal data-collecting, data-sharing and data-mining. 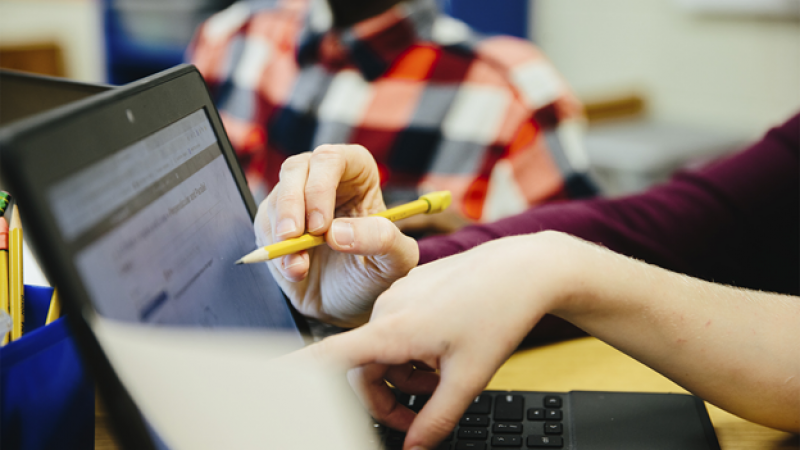 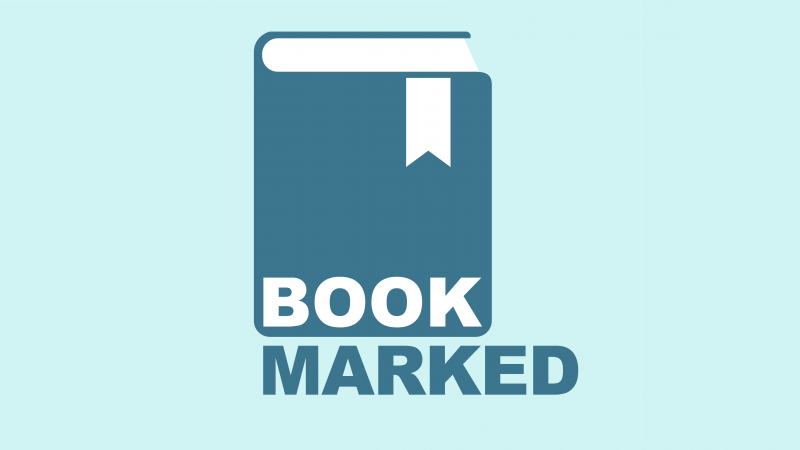 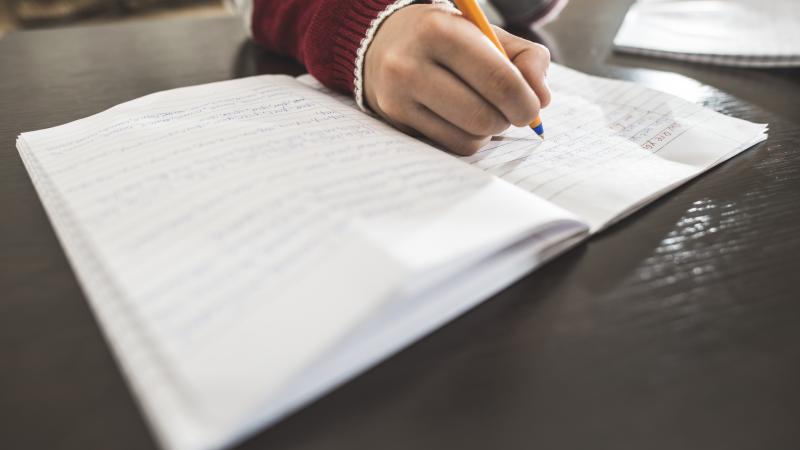